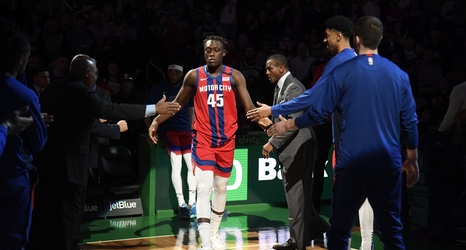 This Pistons season has been a rollercoaster of emotion, which is admittedly better than the pits of despair of seasons past. The lows came early and frequently when it was announced that All-NBA player Blake Griffin would miss a chunk of the year, just days before the season opener. Then Reggie Jackson got hurt. Then Luke Kennard.

Without three of their four best ball-handlers, every Pistons’ optimist was reevaluating their winter. The Witcher was binge-watched, significant others planned dinner dates, things were looking dark for Pistons faithful.

But hark, not all hope was lost.