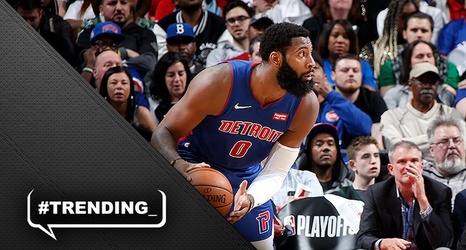 Dwane Casey’s first season as Pistons coach delivered them to the playoffs after a two-season absence. The Pistons have 11 of the 15 players who finished the season either under contract for next season or holding team options to retain them.

With the No. 15 and 45 picks in the June 20 draft and the mid-level and biannual exceptions available to supplement the roster, there will be several new additions on board when they gather in September to open training camp.

But as Casey said after the Pistons were eliminated by Milwaukee in the first round, “We’re going to have to grow from within.