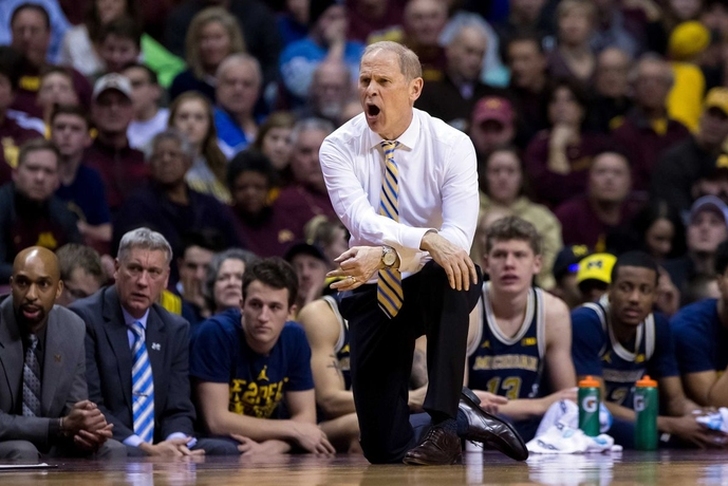 Despite that lack of recent postseason success, Detroit is a fairly desirable head coaching job due to the frontcourt of Blake Griffin and Andre Drummond.

Casey was fired by the Raptors - despite leading them to the No. 1 seed in the Eastern Conference and the best record in franchise history - after they were swept by the Cleveland Cavaliers in the NBA Playoffs. He went 320-238 in seven seasons in Toronto, leading them to the playoffs each of the last five years - but that included just one conference finals appearance.

Beilein, who is 65 years old and does not have any NBA coaching experience, has posted a 248-143 record at Michigan since taking the job in 2007, reaching two Final Fours (making the national title game each time). Michigan has also won the Big Ten Tournament each of the last two years.