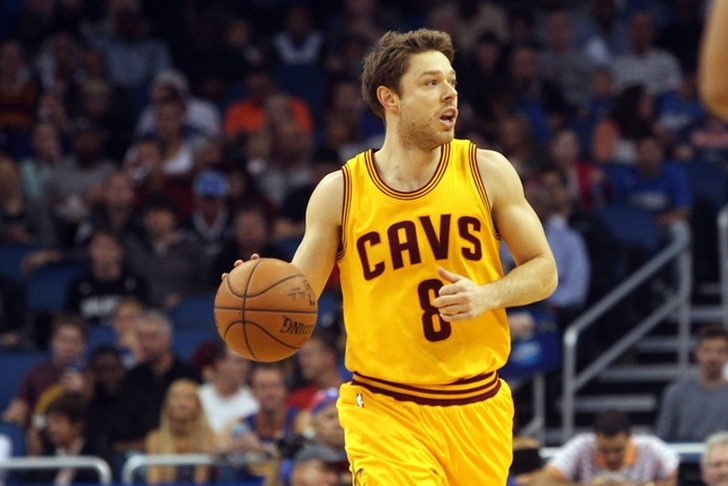 The NBA Draft is over and the Detroit Pistons have turned their complete attention to the start of free agency on July 1st. With the draft out of the way, the Pistons have a solid idea of what they'll do in free agency. Here are all the latest Pistons rumors and news and you need to know.

Pistons Want A PG?
The Pistons have Reggie Jackson as their starting point guard, but are in the market for a better backup than Steve Blake.

While it's a down point guard class, that description does fit a few players. Matthew Dellavedova has already been linked to the team, and players like former Piston Brandon Jennings, Mario Chalmers and restricted free agent Trey Burke also fit that young veteran mold.

Why Pistons Took Michael Gbinije
There were several point guards on the board in the second round, but the Pistons passed on them all to take Syracuse wing Michael Gbinjie.

"We liked a lot of traditional point guards," head coach Stan Van Gundy told the Detroit News. "[Indiana’s] Yogi Ferrell, we liked him, and we had him as a first-round pick, but behind Michael — and we liked [Oakland's] Kay [Felder] but we had Kay a little behind him. If we thought he was the next-best guy, we would have done that."

It was Gbinjie's ability to play multiple positions, including point guard that put him atop the team's board at the time.

"The trade-off is Michael can play three different positions, we think, and his size and everything else," Van Gundy said. “How much point guard he can play and to the question of whether we only sign one point guard [in free agency], that’s something we’ll decide in summer league."

Follow our Detroit Pistons team page for all the latest Pistons rumors, or download the Chat Sports App!