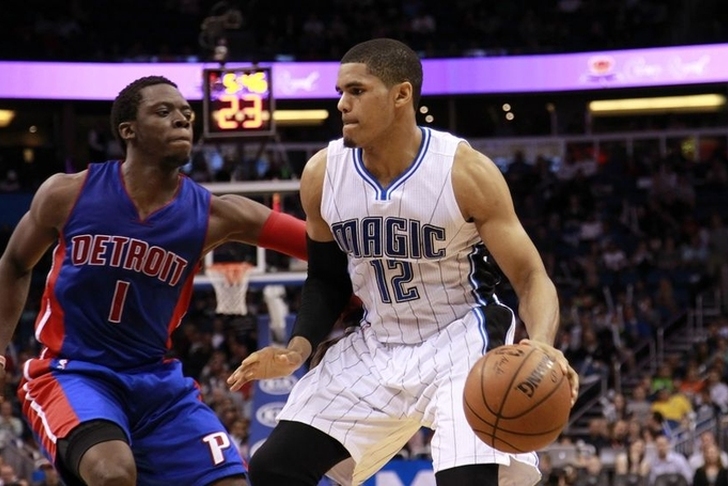 The Orlando Magic have agreed to trade forward Tobias Harris to the Detroit Pistons for guard Brandon Jennings and forward Ersan Ilyasova, according to Sheridan Hoops' Michael Scotto.

Sources: Detroit Pistons have discussed a deal to acquire Tobias Harris from the Orlando Magic for Brandon Jennings and Ersan Ilyasova.

Orlando has been shopping Harris for the past few weeks, hoping to acquire veteran players that can provide leadership for their young roster, which Jennings and Illyasova both can do.

Jennings was the subject of numerous trade rumors ever since the Pistons acquired Reggie Jackson and signed him to a max extension, demoting Jennings to a backup role. He has played in just 23 games this season after suffering a torn Achilles last year, and is averaging 6.8 points and 3.0 assists per game off the bench.

This was Ilyasova's first season in Detroit after spending the first seven years with the Milwaukee Bucks, averaging 11.3 points and 5.4 rebounds per game.

Harris signed a four-year, $64 million deal to stay with the Magic as a free agent this offseason, making him the highest-paid player on their roster. However, he is having his worst season since being acquired by Orlando four seasons ago, avergaing 13.7 points and 7.0 rebounds per game.