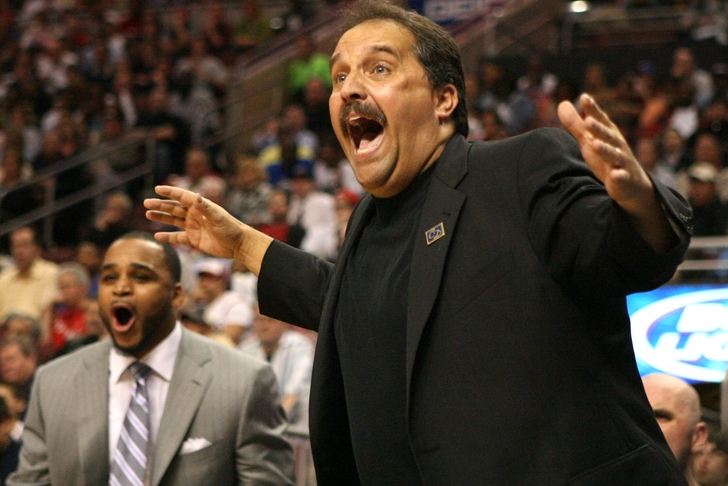 Per Marc Stein of ESPN.com, sources indicate that the Detroit Pistons and Stan Van Gundy have agreed to a five-year, $35 million deal which will make Van Gundy the team's next head coach -- along with giving him a chance to run the Pistons' front office as president of basketball operations.

The agreement is currently verbal in nature, with the two sides looking to finalize all of the paperwork in the coming day or so.

This will be Van Gundy's first time working in a front office capacity for an NBA team. He has previous head coaching stops in both Miami and in Orlando -- producing a winning record in each of his seven-plus seasons on the sidelines.

Van Gundy was said to be deep in talks with the Golden State Warriors as well, but the level of control and compensation the Pistons were willing to part with may be what sealed the deal for Van Gundy settling on the Motor City.

We'll have more on this developing story as additional information is made available.