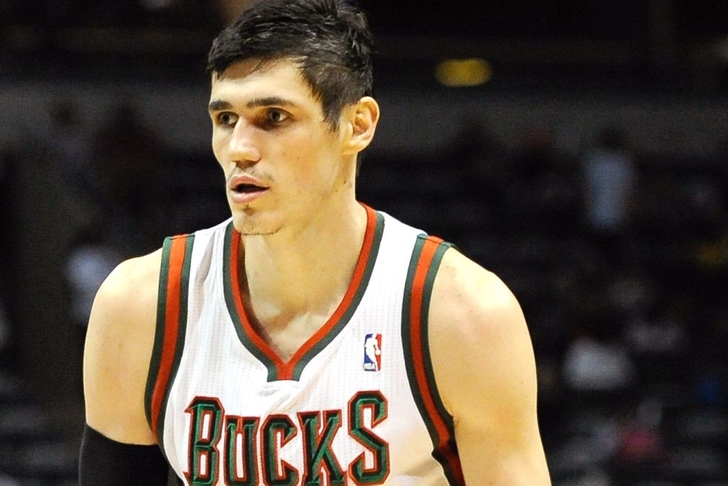 The Detroit Pistons' trade acquisition of Milwaukee Bucks forward Ersan Ilyasova has muddied up their 2015 NBA Draft plans, filling a frontcourt need that most assumed Stan Van Gundy would address on draft day.

Here's Jason Brunskowski of SB Nation with his take on how things currently stand for the Pistons:

But all of those were done before the Pistons traded for Ilyasova. Lyles and Porzingas were likely picks because of potential and the fact that Greg Monroe is very likely to not be a Piston next year. By getting Ilyasova, it may not be worth risking the 8th pick on a power forward, one who is not likely to start or get much playing time. Ilyasova is not likely to be the Pistons starter at PF for all 82 games, nor is Anthony Tolliver or Quincy Miller. But all of them would likely be better starting options over Lyles or Porzingas.

With power forward locked down, keep an eye on small forwards such as Arizona's Stanley Johnson when the Pistons hit the clock with pick #8.