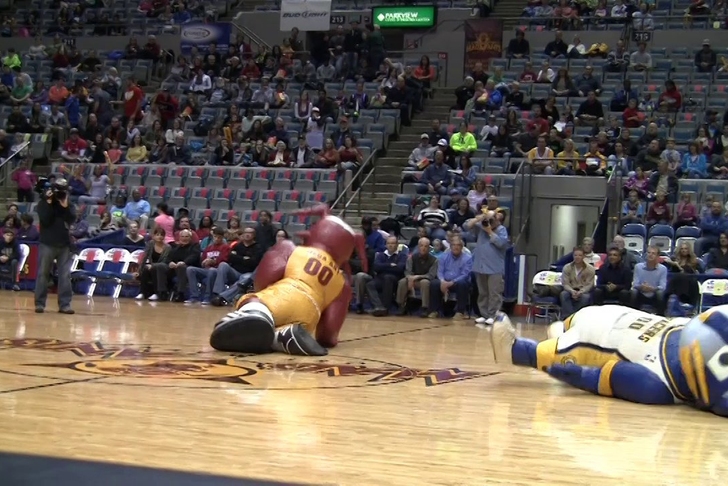 In Pistons news tonight, the Detroit Pistons will have a new NBA D-League team that will play in Grand Rapids, Michigan starting next season.

Per Sean_Corp of SBNation.com's Detroit Bad Boys blog, "the Detroit Pistons will announce details about it's new NBA Development League team in Grand Rapids at a press conference at 4 p.m. on April 15 at DeltaPlex Arena."

The Pistons' new D-League team does not have a name announced quite yet, and will function as a "hybrid partnership" where the Pistons will control the basketball side of things with an unannounced Grand Rapids ownership group running the business side of things.

The Pistons will cease their affiliation with the Fort Wayne Mad Ants, who have partnerships with five other NBA teams.

Be sure to go to the Detroit Bad Boys blog Pistons fans, as the folks over at SB Nation have opened up a debate as to what the new name of the developmental franchise should be.

Your Pistons news whenever and wherever you want it. Download our new Chat Sports iPhone app, and follow our Pistons team page today.