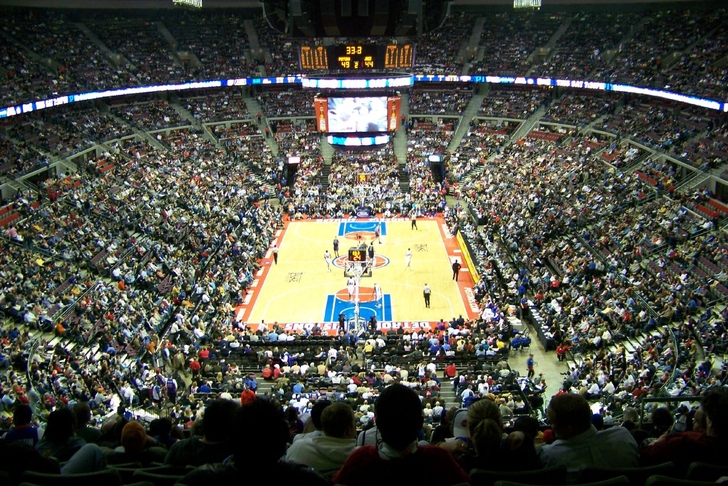 In Pistons news today, the Detroit Pistons may only be taking a cursory look at the available head coaches on the market right now as they focus in on finding a new general manager.

"Typically GMs pick the coach because the goal is a symbiotic relationship where both can reach a consensus on vision and personnel decisions," writes Ellis in an article posted on Sunday.

Ellis says he understands the fans' impatience since a head coach is usually the more visible figurehead for an organization in regards to the fans. However, Ellis posits that "coaching searches should always be patient and the main reason is obvious — you never know who might be available."

The "never know" stable of coaches could include Warriors head coach Mark Jackson and Pacers head coach Frank Vogel depending on their teams' performances in the 2014 NBA Playoffs.