Pistons News: Josh Smith Is "Not Worried About The Fans" And Their Reactions 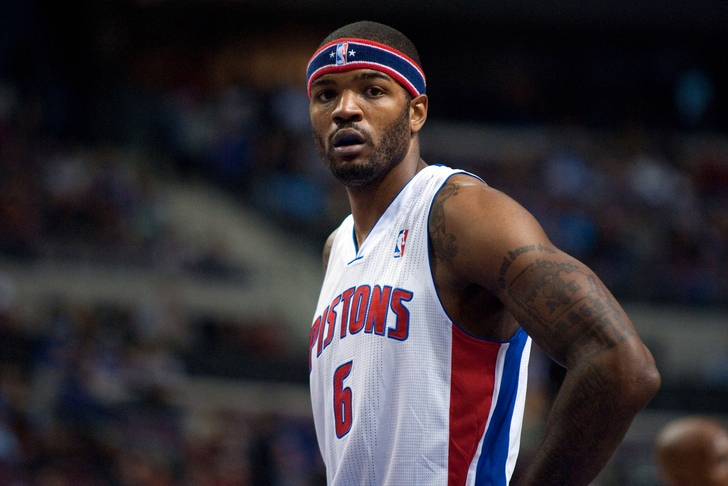 The Detroit Pistons' inconsistent start to the 2014-15 NBA season has seemingly drawn the ire of the fan base, both in terms of fans' reaction on social media and at The Palace of Auburn Hills.

One of the targets that Detroit Pistons fans have directed their anger at is big man Josh Smith. Smith, however, is keeping his focus away from such reactions.

"I'm not worried about the fans," Smith said Thursday, via MLive.com. "I'm worried about what my teammates think, people that actually understand and know basketball. But a lot of people follow us and if they hear one or two people boo, they feel like it's the right thing to do."

Despite helping lock down Carmelo Anthony in Wednesday's 98-85 victory over the New York Knicks, Smith's 2-for-17 shooting line led to many a derisive comment on Twitter and other social media outlets.

Head coach Stan Van Gundy saw what Smith contributed to the game, standing up in defense of the embattled Smith.

"Here's the thing, I've heard all day now about obviously Josh went 2 for 17," Van Gundy stated. "But nobody's talking about the fact that one of the top three scorers in the league (Anthony) went (5 of 21), only got to the free-throw line four times, and he (Smith) got 10 rebounds and he got five assists.

"He had a lot to do with us winning the game. But I guess if you're not capable of analyzing the game beyond 2 for 17, then OK."