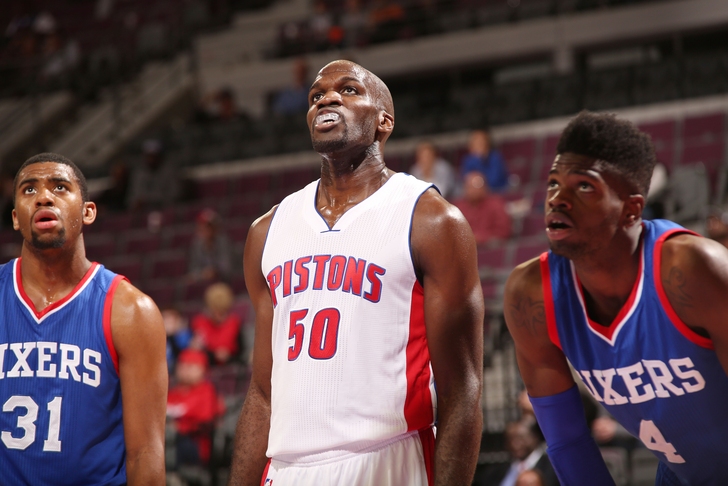 The Detroit Pistons brought veteran big man Joel Anthony into the fold as part of head coach/president Stan Van Gundy's plan to completely alter the culture of the franchise.

Despite hitting unrestricted free agency come next July, the 32-year-old Anthony aims to re-sign with the team and help institute Van Gundy's vision.

“I love the idea of being here, staying here moving forward and having a chance to help them turn this franchise around,” Anthony told RealGM.com. “Stan has been very adamant about wanting to change the culture, so to be part of that … I don’t want to say it’s more special than playing on a contending team that could win it all, but it would be very satisfying and gratifying to be part of a situation where you’re able to turn things around."

Despite the struggles the Pistons have faced so far in 2014-15, Anthony remains focused on the road ahead.

“Obviously, it’s great being on a contending team, because you’re winning and things are going well. But it’s more about being in situations where I feel like I could help. This a situation where I can help, where they want me, Detroit wanting to bring me in. Winning-wise, we’re not there yet, but the fact that we can built it into something like that, it’s something I’m excited to be a part of.”