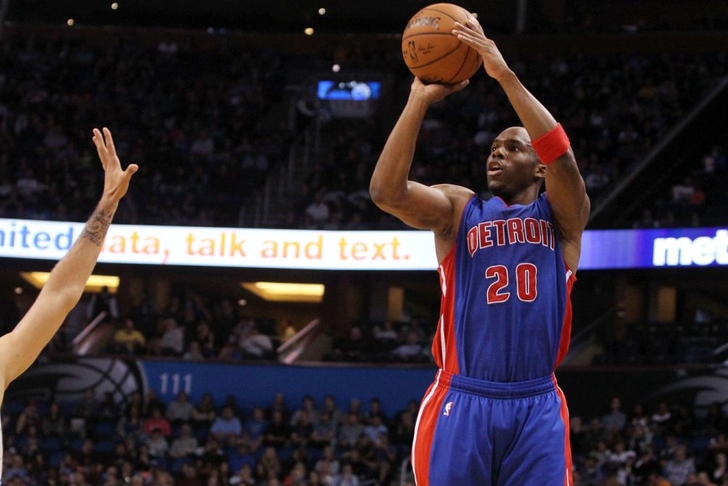 Josh Smith's exit from the team was a needed change for the once-floundering Detroit Pistons, but it's Jodie Meeks' return from injury which has paid the most dividends for the team on the court.

As Vincent Goodwill Jr. of The Detroit News points out, "at least from the offensive end, the return of Jodie Meeks signaled the appearance of a competent offensive team, as they've gone 5-4 with him entering Friday night's game against the woeful New York Knicks."

The Pistons are scoring 103.6 points per game with Meeks in the lineup - an average that would be good for top-ten in the NBA if it was over the whole season.

While Meeks isn't necessarily a star, head coach Stan Van Gundy knows that his mere presencce on the court has helped to open up the offense.

"It does, and it's a matter of fitting everything together," Pistons coach Stan Van Gundy said recently. "A lot of things that guys do offensively don't show up in the stat sheet but are really important to us being able to get good shots."

Van Gundy would end up simplifying the Pistons' current run of good shooting even further.