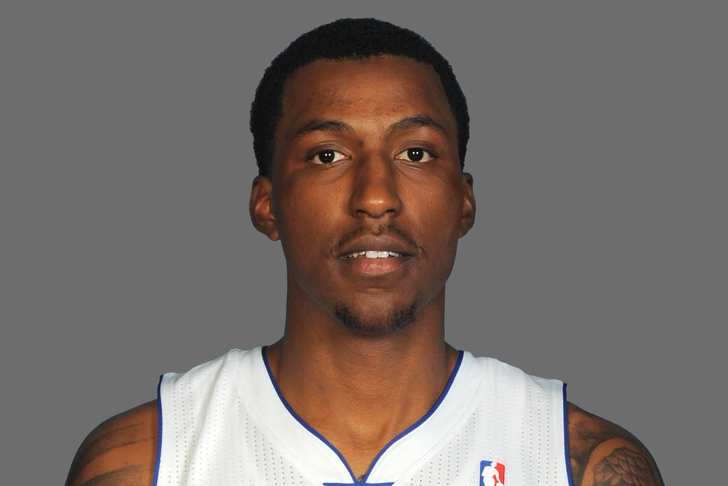 The Detroit Pistons set a franchise record for 3-pointers attempted in a game on Friday, taking 43 shots from beyond the perimeter in the team's 106-103 loss to the Atlanta Hawks.

"Our shot selection was terrible at times, especially in the first half," Pistons head coach Stan Van Gundy said. "We weren't moving the ball, and we didn't have any energy. We were just taking the first shot we saw."

The biggest culprit? Kentavious Caldwell-Pope, who jacked up 16 three-pointers and made just four as the Pistons' comeback attempt against one of the East's best teams was thwarted.

"He took a lot of them, and some of them were pretty bad," Van Gundy said. "I like that he's not afraid of taking shots, and he hit a couple big ones down the stretch when we were coming back, but some of those were not shots that we wanted."

Friday's loss snapped the Pistons' seven-game winning streak, and they'll look to get their shooting discipline in order in the second game of a home back-to-back on Saturday against the Brooklyn Nets.