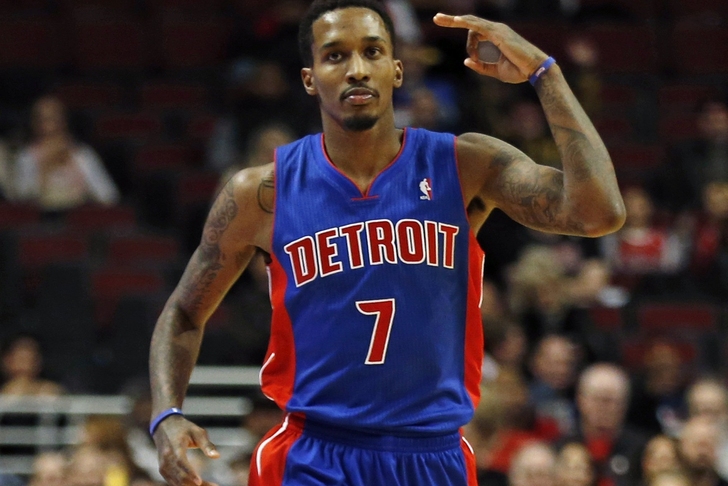 It was a bad week for both Brandon Jennings and the Detroit Pistons as a whole, but the mercurial point guard has a solution for the shooting woes that have plagued the team during its current four-game losing streak.

"If you ask the question about why we're not making shots, we don't shoot," Jennings said following Friday's 99-89 loss to the Atlanta Hawks, via David Mayo of MLive.com. "We don't shoot in practice. We haven't really had a chance to work on our games or anything. When we do have shootarounds, we're not able to get up shots like we should."

"I just think if you're going to have shootaround in the morning, I think it's good that you get loose and you should work on shots that you're going to take in the game," he said. "Even before, after practice, we've got to start getting in the gym, just working on our game more."

And does the onus on getting the right shots worked at the right times fall on the players or the coaches?

"Both," Jennings said, without hesitation.