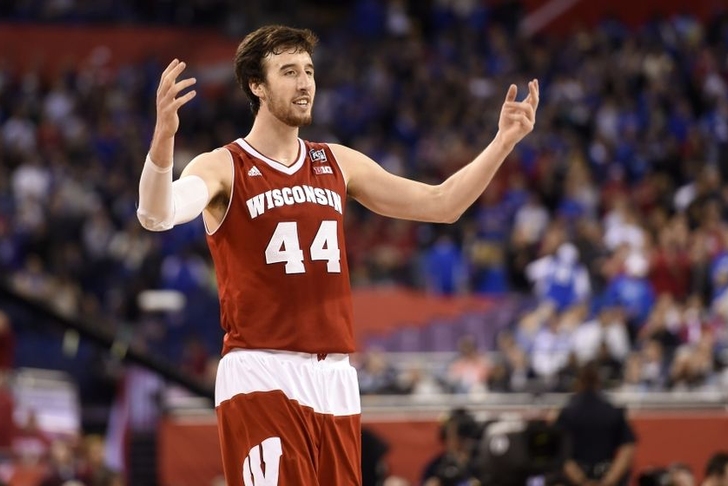 The 2015 NBA Draft is just under three weeks away, which means it’s time to separate the fiction from the fact when it comes to the Detroit Pistons‘ #8 pick. Here’s our list of 3 Pistons NBA Draft Rumors You Need To Know.

The Pistons would love to keep free agent-to-be Greg Monroe in the fold, but there’s a chance the team could end up essentially swapping Monroe for a young replacement via the draft.

According to David Mayo of MLive.com, the team could consider Wisconsin’s Frank Kaminsky if the NBA Draft Lottery cards fall just right:

The Pistons, who will draft No. 8, are at risk of losing Greg Monroe — more popularly nicknamed “Moose” — via unrestricted free agency this summer.

Despite ongoing assertions that they hope to keep Monroe, the Pistons simultaneously must search for his replacement at power forward.

Detroit isn't necessarily looking to draft a center with rising star Andre Drummond in the fold, but that doesn't mean they aren't looking at center prospects. The Pistons met with both Willie Cauley-Stein and Myles Turner at the NBA Draft Combine, and may take them if they're available at #8.

"They like to play two bigs," Cauley-Stein said of the Pistons. "That's a big lineup. Both super-athletic, both do similar stuff, so it's kind of like how me and Karl (Towns) played this year. I get the same kind of sense out of it."

Cauley-Stein is the best overall defender in the draft, and Turner is a raw seven-foot 19-year-old prospect who has the ability to play facing the basket. 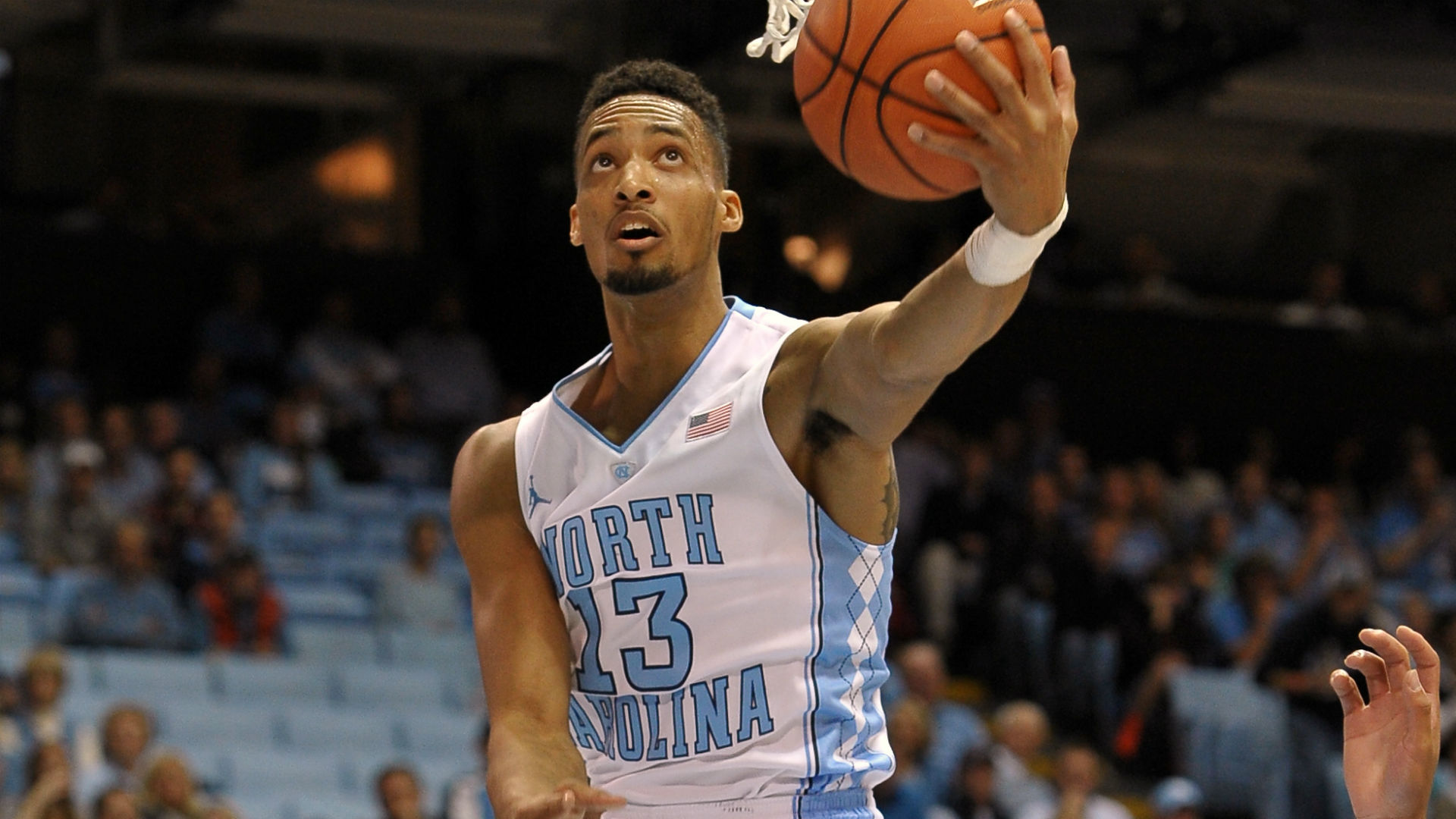 Detroit worked out 6'6" swingman J.P. Tokoto out of UNC, and were impressed the offensive skill he showed. Tokoto was known as a supremely athletic defensive stopper for the Tar Heels, but Detroit wanted to see how his lackluster offense had progressed this offseason.

"I went in with the mindset, just attack, kill the competition.," Tokoto said. "I know teams wanted to see my improvement with my shooting. They know I was working out at IMG Academy for a few weeks. They just wanted to see the improvement in my jump shot and luckily the first game I didn't miss a shot. Second game, I shot just as well. As far as the games, I did want I wanted to do and did what I needed to do to help myself going into these workouts."