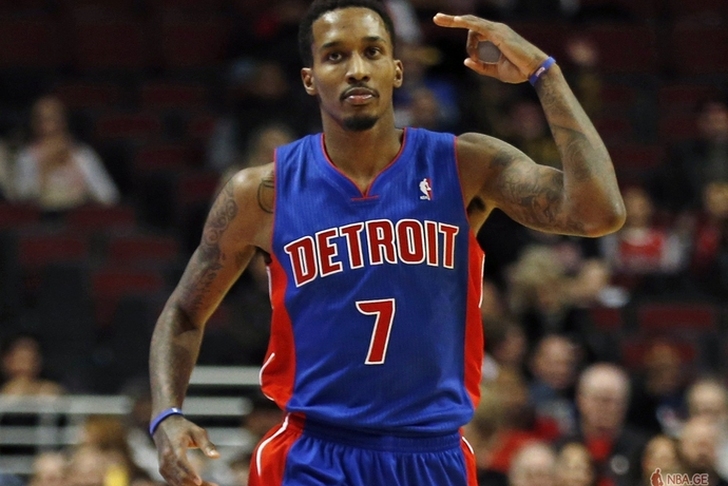 We're just a few hours away from the 2015 NBA Draft in Brooklyn, which means speculation is running wild among the fans and writers for all 30 NBA teams. With that being said, let's take a look at the buzz surrounding the Pistons with our list of 2 Draft Day Trades The Detroit Pistons Could Make.

Jennings is coming off an Achilles injury, which could scare teams off of him and his $8.3 million price tag for next season -- but, has that ever stopped the Knicks? New York is in dire need of a competent point guard to run the triangle offense next year, and Jennings is as good of a fit as they're going to find without breaking the bank in free agency or waiting out the growing pains of a prospect like Emmanuel Mudiay.

It might take just a little more sweetener on Detroit's side to get this done, but it's not out of the realm of possibility and could net the Pistons their choice of a dynamic frontcourt prospect such as Duke's Justise Winslow or international sensation Kristaps Porzingis.

2. #8 pick and PG Brandon Jennings to Orlando Magic for #5 pick

No sweetener likely needed here with Orlando's draft placement, and Jennings' style would mesh well as a change of pace from Victor Oladipo for the Magic and/or would allow Orlando to switch Oladipo over to a pure 2-guard role with Jennings running the offense.

Either way, this might be the more plausible trade scenario for Detroit and would still give them a legitimate crack at one of the two prospects listed above.