Why do the Detroit Lions seem willing to let Graham Glasgow walk? 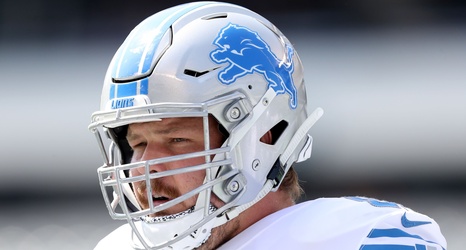 The Detroit Lions have made some serious investments into their offensive line since allowing Bob Quinn to take over as general manager in 2016. Two first-round selections and two high-priced free agent signings later, and the Lions’ O-Line is threatening to become a top-ten contender in 2020.

Of course, that fact did little to help Detroit in the win column this past season. And the fact stalwart quarterback Matthew Stafford was forced to miss eight games due to injuries (back/hip) for the first time in nearly a decade isn’t exactly a calling card for the offensive line either.