Why adding Jalen Ramsey to the Detroit Lions could be dangerous 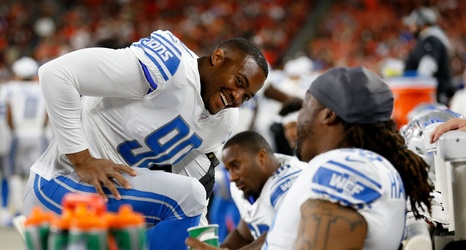 The Detroit Lions are trying to find themselves. This season has not started quite like the Lions or their fan base wanted between giving up an 18-point lead in the fourth quarter to the Cardinals, the defensive line disappearing and the offense struggling to find its groove. There are some nerves that are being frayed by this start, but there is also reason to have hope.

The defensive line has a lot of talent. It was expected to be among the best in the NFL. They played well in the first half of the opener against the Arizona Cardinals, but then seemed to fall off the face of the earth in the second half of that game.