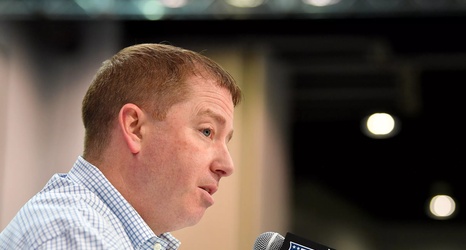 Yesterday we asked what was Bob Quinn’s greatest “Hit”? Today, I’m much more interested in the opposite. And, frankly, I think there’s more to rail against than to praise.

His free agent signings never really panned out. Even a guy like Trey Flowers, who is a good player, is overpaid for what he brings to the team.

Quinn’s drafts weren’t much better either. It always felt like he thought he was outsmarting the rest of the league. Whether it’s taking guys like Teez Tabor or Jahlani Tavai, the Lions ended up with many more head-scratchers than producers.