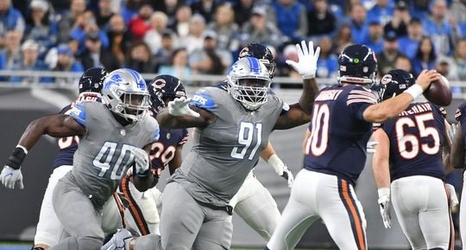 Allen Park — Detroit Lions general manager Bob Quinn has said he drafts players with what they'll be in their second year in mind. Still, the popular belief is you don’t really know what you have with an NFL draft class until three years have passed.

With that in mind, and sticking to an annual tradition, we've re-evaluated the Detroit Lions’ draft from three years ago, prior to the upcoming batch of rookies being added to the roster later this month.

The 2016 draft was Quinn's first as Detroit's general manager.