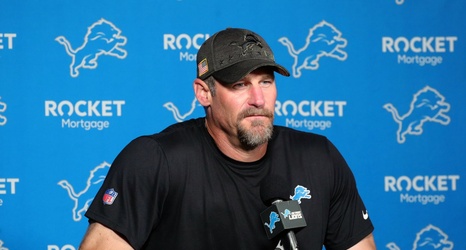 The Detroit Lions offensive line is in a state of flux with Taylor Decker’s injury. But with Penei Sewell shining bright, it’s a good problem to have.

For Lions fans, it’s been the same problem year after year for a few decades; the rushing attack stinks and the pass protection is inconsistent. That in itself is a major handicap to overcome, much less when we consider how poor the defense has been for the most part too.