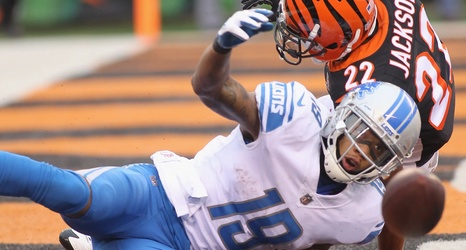 You ever watch an 80s action movie that featured a large explosion? It doesn’t have to be from the 80s, but that decade had the biggest explosions. The point I’m trying make here is that before the explosion, there was perfectly good car or building standing there. There’s always some sort of bomb or gasoline that hasn’t yet been detonated or ignited.

In 2017, the Detroit Lions were that car or that building. They were a perfectly good team with star players and up and comers. They were 8-6 with a good shot at the playoffs.