The Cheat Sheet: Can the Lions keep the win streak alive against the Colts? 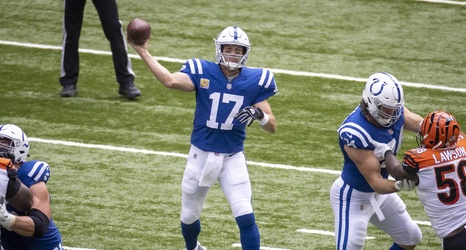 In the first two seasons under Matt Patricia, the Lions have only put a multiple game win streak together once. In Week 2 and Week 3 of 2019.

If the Lions win Sunday against the Colts it’ll be the longest win streak the Lions have had since the 2017 season when they put a three-game win streak together in the middle of the season. That season the Lions went 9-7, missed the playoffs, and Jim Caldwell was let go from his head coaching position.

Unlike Caldwell, if Patricia can somehow right the ship and get the Lions into the playoff conversation, he might be able to save his job.