Sunday open thread: Will the Lions clean up special teams mistakes against the Eagles? 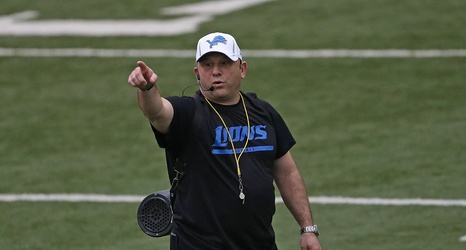 There’s a lot to like about the Lions after two weeks. The offensive looks new and creative, while the defense gave up only 10 points to a very good offense in their last matchup. However, it’s the Lions’ special teams that has been atrocious through two weeks.

Special teams coach John Bonamego joined the team back in late January for his second stint with the Detroit Lions, and the results have been less than ideal. So far through two weeks, the Lions rank 31st in special teams DVOA via Football Outsiders. They ranked 19th in 2018.