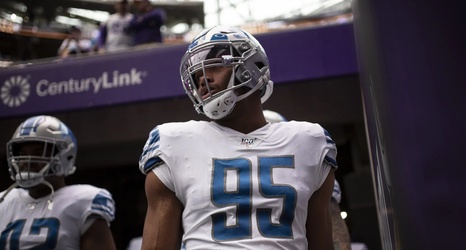 2021 hasn’t been kind to the Detroit Lions, especially when it comes to injuries and their star players. Defensive starters Jeff Okudah and Romeo Okwara each suffered season-ending Achilles injuries, in Weeks 1 and 4 respectively, and recent medical studies suggest a long road to recovery for each.

Achilles injuries were once thought to be career-ending, but as often happens in the medical field, progress has been steadily improving and the prognosis is much more optimistic.

In fact, in recent years there have been several cases among NFL players where they have returned to the field with relatively no setbacks, including Demaryius Thomas, Jason Peters, Terrell Suggs, Vince Wilfork, as well as former Lion Kerry Hyder and current Lion Jashon Cornell.