Should the Detroit Lions consider trading for Jalen Ramsey? 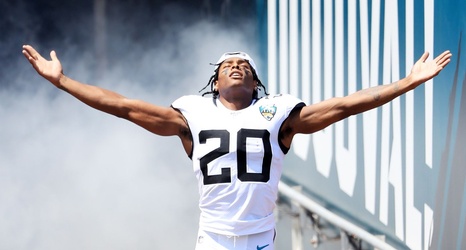 Questions about the Detroit Lions starting cornerback position opposite two-time Pro Bowler Darius Slay circled the franchise all offseason. The default winner ultimately became free-agent signee Rashaan Melvin after the Lions threw in the towel on former second-rounder Teez Tabor and released him.

Melvin has done an admirable job opposite Slay, recording 13 total tackles and a whopping five pass defends in two games. But that doesn’t mean the Lions couldn’t use an upgrade at the position. Especially considering the fact Melvin is only on a one-year deal in Detroit.