Saturday open thread: Who are the best Day 2, Day 3 WR prospects for the Detroit Lions? 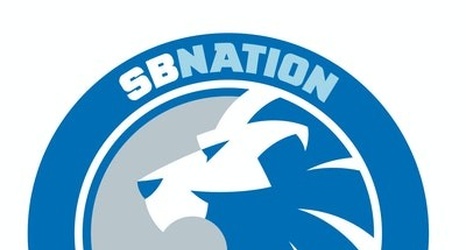 In the midst of a rebuild retool, the Detroit Lions have the luxury of taking the best player available at just about every point in this year’s NFL Draft.

But what if the best player available, when the Lions are on the clock with the 7th overall pick, doesn’t happen to be a wide receiver? Detroit has pieced itself together a roster made up of mostly one-year deals and the wide receiver position is no exception to this—every wideout Detroit’s signed this offseason (Tyrell Williams, Breshad Perriman, Kalif Raymond, and Damion Ratley) has been to one-year contracts.