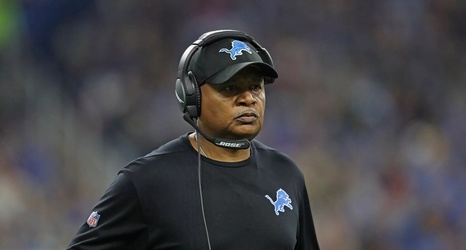 On Thursday night, former Detroit Lions head coach Jim Caldwell spent over 70 minutes chatting with retired safety Glover Quin on his YouTube channel. Topic involved an update on his health, his personal and coaching philosophies, and going over his time in Detroit.

No matter what your thoughts were on the guy when he was in Detroit, it was nice to catch up with Coach Caldwell, seeing as most perceive him as a very good man.

Of course, hearing from Caldwell—especially as the Lions try to dig themselves out of the cavern of the NFL—brought up a lot of talk about his legacy.