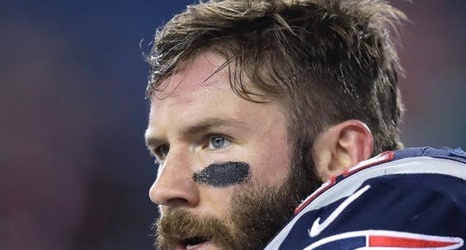 While discussing the future of the New England Patriots, following the departure of quarterback Tom Brady in free agency, Cowherd pitched a hypothesis that the team is stockpiling draft picks to make a bold trade up the board for draft Brady’s replacement in 2021.

“I’m not against it,” Simmons responded “Even Edelman, it seems like he might be heading to Detroit.