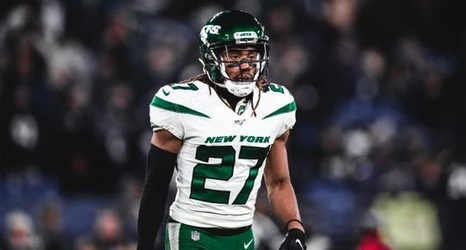 Allen Park — The Detroit Lions added additional depth in the secondary Thursday, agreeing to terms with cornerback Darryl Roberts, according to the NFL Network.

A seventh-round draft pick for the New England in 2015, Roberts never saw the field in a regular-season game for the Patriots, suffering a season-ending wrist injury in the first preseason contest.

After being released by the Patriots the following offseason, Roberts caught on with the New York Jets, where he's spent the past four years.