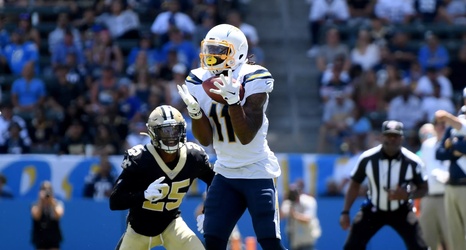 The Detroit Lions continue to make minor signings in the second wave of free agency. Per Justin Rogers of the Detroit News, the latest to agree to terms with Detroit is former Chargers wide receiver Geremy Davis, who has agreed to a one-year deal.

Davis has mostly been a special teams player since being taken in the sixth round of the 2015 NFL Draft. As a receiver, just has five catches for 59 yards in his career. However, he has been an integral part of the Chargers’ kick and punt coverage units over the past few seasons.