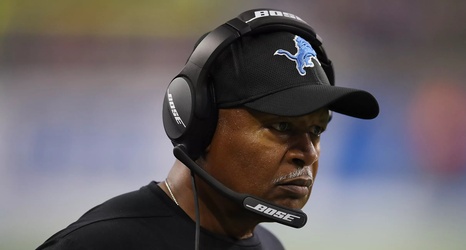 Nothing is official yet, but it looks like the Detroit Lions will be moving on from head coach Jim Caldwell after the season is over. According to a report from NFL.com’s Ian Rapoport, Sunday’s game against the Green Bay Packers is expected to be Caldwell’s last.

It’s worth noting a few things about this report. First, Rapoport uses some pretty passive language here, like “expected” and even says later “Caldwell's status is now in doubt.