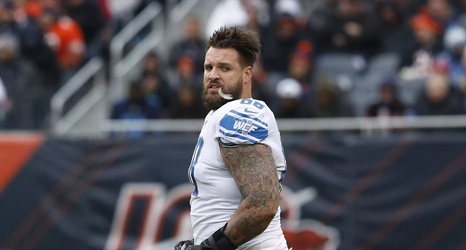 There hasn’t been a lot of good things to take from the play of the Detroit Lions’ offensive line through nine games. The run game is as dead as it has ever been, Matthew Stafford suffered yet another injury—though he certainly takes some of the blame there—and fans are wondering if Detroit will blow up the offensive line again next season.

But there is some good news. Left tackle Taylor Decker has quietly put together two solid performances in a row. And not just “solid,” but best-in-the-league worthy.

Last week, Decker made the PFF Week 9 Team of the Week for his performance against the Oakland Raiders.