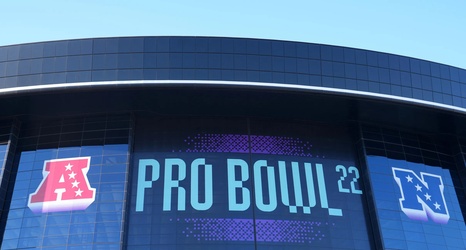 Two Detroit Lions have made two separate lists of NFL players who could become Pro Bowlers for the first time in 2022.

Although it’s only Penei Sewell’s second season in the league, Sports Illustrated’s Conor Orr believes this year is already the year for the young tackle. Orr explains that each of his 10 picks is in a unique position to play their best football this season.

“I like Sewell to make the leap because the Lions ran the ball between their right tackle and guard last year more than almost any team in football at a rate of 5.