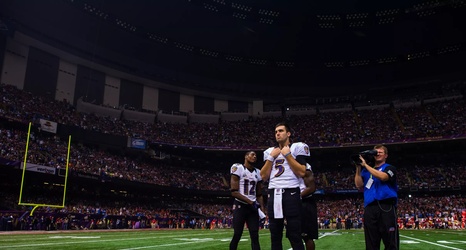 According to the league, the NFL Network and NFL RedZone will no longer be available on either DISH or Sling. League communications stated that other providers agreed to proposed fees and terms for carrying the channels while DISH did not, leading to its decision to terminate carriage on services controlled by the second-largest satellite TV provider in the United States (though the web page for these products at DISH’s site is still live) late Thursday night.

The deal from 2016 that initially brought the two NFL channels to Sling TV made the streaming service one of the cheapest ways for fans to gain access: NFL Network began as an included channel in the 2016 version of the $25 Sling Blue package (the service offers two packages of channels designated “Blue” and “Orange”) while NFL RedZone could be added for an additional $5 to those who bought Sling Blue.