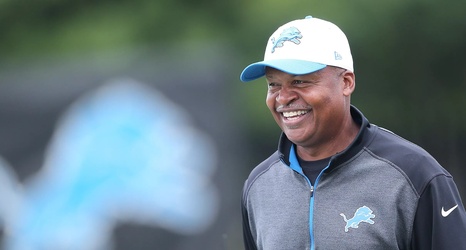 Former Detroit Lions head coach Jim Caldwell could get another chance in the NFL. On Monday, the Houston Texans announced that they had completed an interview with Caldwell for their vacant head coach job.

Caldwell’s last go in the NFL was as an assistant head coach and quarterbacks coach for the Miami Dolphins in 2019. However, before the season even began, Caldwell had to take a leave of absence to address some health issues.

This year, Caldwell opened up about those health issues in an interview with former Lions safety Glover Quin.