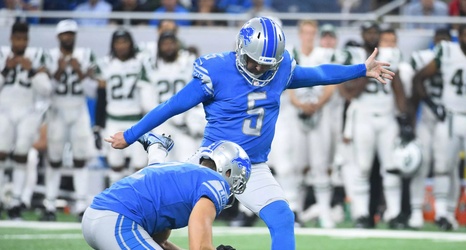 Mike Rothstein at ESPN wrote a solid piece Thursday on former players bringing their experience and knowledge to the Detroit Lions as young coaches. The former players on the current Detroit staff mentioned are:

Former defensive back Steve Gregory, who recovered the infamous butt-fumble, joined the organization as a defensive assistant in March 2018

The Lions have essentially extended the Bill Walsh Diversity Coaching Fellowship to a yearlong position rather than just a spot during training camp.