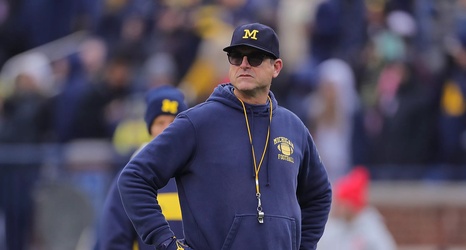 Many names have already been floated for the newly vacant Detroit Lions head coaching gig, but one sports analyst says the answer is already here in Michigan.

Though he wears many hats in sports media, Rob Parker wrote a column for Deadspin arguing University of Michigan head coach Jim Harbaugh should be considered for the job.