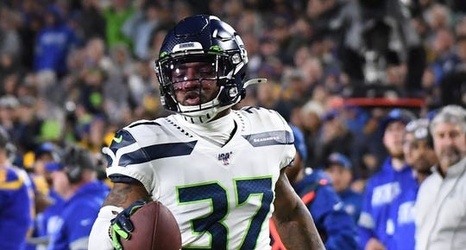 Analyzing the Lions and the Matt Patricia era, after the 20-7 loss to the Vikings, their sixth straight defeat, Dec. 8, 2019 in Minneapolis. Jeff Seidel and Dave Birkett, Detroit Free Press

Seven minutes after Quandre Diggs returned an interception for a touchdown in the Seattle Seahawks’ Sunday night loss to the Los Angeles Rams, Darius Slay hopped on Twitter to fete his former teammate for another big play.

Diggs has been playing with opposing quarterbacks ever since the Detroit Lions sent him to Seattle before October’s trade deadline in a swap of Day 3 draft picks.