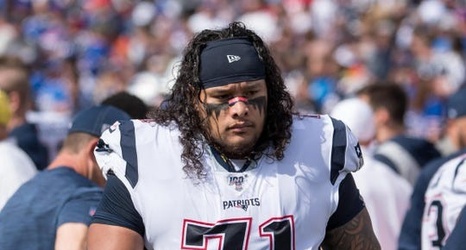 The Detroit Lions made a bunch of moves to open the new league year. Let's meet the players added to the 2020 roster. Detroit Free Press

Nine years after his brother was shot and killed in a neighborhood dispute, new Detroit Lions defensive tackle Danny Shelton said he has found peace thanks to football, his dogs and a few special people in his life.

Shelton, who signed a two-year free-agent deal with the Lions last week, was a senior in high school when a gunman killed his brother, Skeevie, and injured another brother, Gaston.