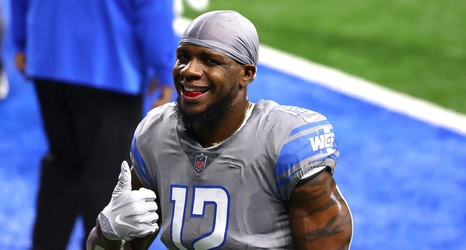 The mass overhaul of the Detroit Lions wide receiver room continues. The latest former Lions receiver to find a new home is Mohamed Sanu, who is signing a one-year deal with the San Francisco 49ers according to his agent Mike McCartney.

Sanu joins Jamal Agnew (Jaguars), Marvin Jones Jr. (Jaguars), and Kenny Golladay (Giants) as Lions unrestricted free agents who have already signed onto a new team for the 2021 season. Danny Amendola remains a free agent who is unlikely to return next season.

Sanu was a late-season addition for the Lions last year.