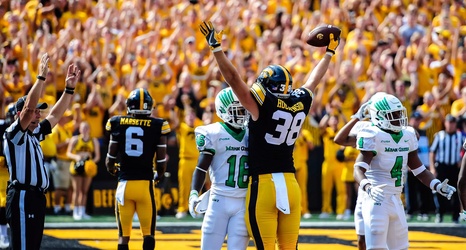 A month ago, I wrote about how the Lions were in serious trouble at the tight end position despite splurging on the position in free agency with the Jesse James signing. It may have brought the tight ends group more trouble than if they hadn’t signed James, as James was a one-man show who offered the facade of the Lions’ tight end depth being fixed. The reality, however, was that if James went down the Lions were screwed.

Oh, how the times have changed. It seems the Lions front office was smart enough not to fall for that facade.