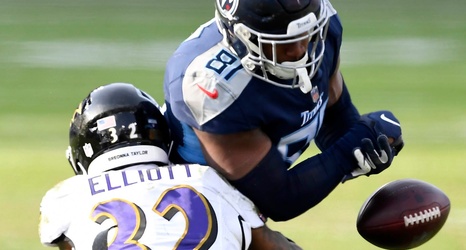 Deshon Elliott thought he would go much higher than he did in the 2018 NFL draft.

A Thorpe Award finalist who ranked among the nation’s leaders in interceptions during his junior season at Texas, Elliott left school early believing he was a mid-round pick. When those rounds came and went without him being selected, the new Detroit Lions safety cut his TV off and started playing the video game “Call of Duty.”

“My draft day story was actually very upsetting,” Elliott said Thursday. “When I got the call I wasn’t even watching the draft anymore.