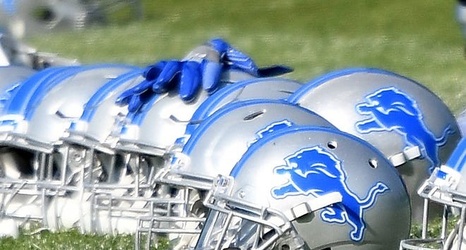 After parting ways with two college scouts earlier this month, the Detroit Lions lost another one this week after Roman Phifer accepted a job with the Denver Broncos to serve as a senior personnel executive.

Phifer, who played 15 seasons in the NFL, joined the Lions scouting department in 2018, where he scouted colleges in California, Arizona and New Mexico for the team.