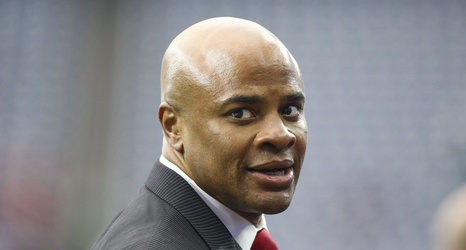 Background: Smith spent 12 seasons as Houston Texans GM, where he built the roster of four division championship teams, including the winningest team in franchise history (the 2012 team that went 12-4).