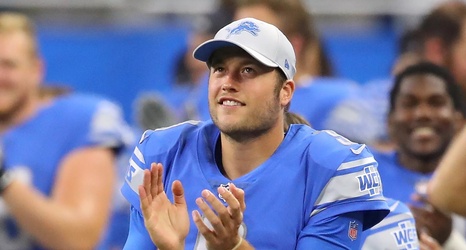 On Thursday, the NFL announced the 32 players nominated for the 2019 Art Rooney Sportsmanship Award, which recognizes players who “exemplify outstanding sportsmanship on the field.”

Each team presents their own nominee and a panel of former players will eventually decide on eight finalists. From there players will vote on the remaining nominees and a winner will be announced during the NFL Honor show on February 1. In addition to the award and accompanying trophy, the winner will receive a $25,000 donation to the charity of their choice on behalf of the NFL Foundation.