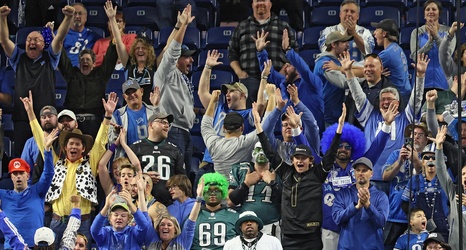 The NFC North is going through some serious changes this offseason. The Green Bay Packers lost Davante Adams. Both the Chicago Bears and Minnesota Vikings fired and hired new general managers and head coaches. Players who have long dominated the division, like Khalil Mack, Eddie Goldman, and Anthony Barr, no longer reside in the NFC North.

Meanwhile, the Detroit Lions are just quietly building. Detroit managed to hang onto their entire coaching staff, making minor tweaks at offensive coordinator and linebackers coach. They didn’t lose any significant pieces from their roster last year, and they managed to add some potential blue-chippers in the 2022 NFL Draft, one on each side of the ball.