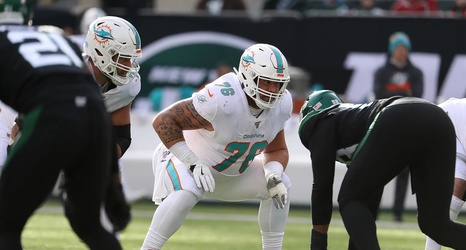 The Detroit Lions have added a 90th player to their active roster signing center Evan Boehm, ironically the third Evan among the offensive line reserves right now. Additionally, the team has removed Evan Heim from the reserve/COVID-19 list, further boosting the depth on the line.

Boehm, who the Lions hosted Boehm for a visit last week, was drafted in the fourth round of the 2016 draft by the Arizona Cardinals. He lasted two seasons in the desert and moved onto the Colts, Dolphins, Bills, and Jaguars over the next three years.