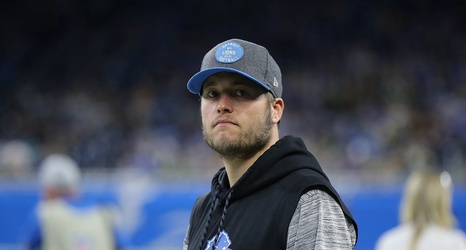 Despite Detroit Lions executives coming forward to squash any trade rumors, one analyst is still rooting for Detroit to send Matthew Stafford out to the Golden State.

In his offseason wish list, Around the NFL writer Marc Sessler ships the Lions quarterback off to sunny Los Angeles.

“The move is tricky — and highly unlikely — due to the $30 million-plus dead-cap hit the Lions would incur, but everything changes if Detroit snatches a young quarterback with the No. 3 overall pick. Battling to win hearts in Los Angeles, the Chargers could do worse than a household name with a rocket arm.