Lions' Bob Quinn still hopeful with Teez Tabor, who will remain at cornerback 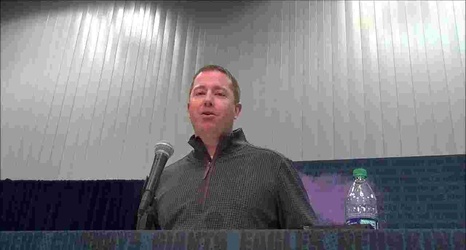 Indianapolis — Detroit Lions general manager Bob Quin has said he drafts with a prospect's second season in mind. That being the case, he had to have been extremely disappointed with cornerback Teez Tabor's 2018 campaign.

The former second-round pick struggled to deliver on expectations, committing penalties at a troubling rate and allowing a perfect passer rating on throws his direction while shuffling in an out of the lineup.